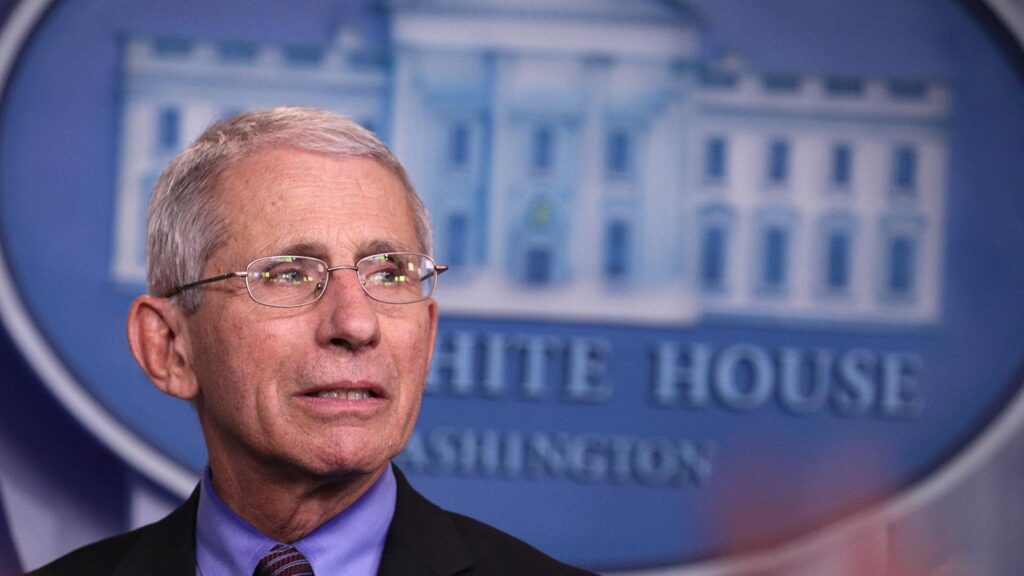 Lexington, VA — Here we go again. Another tell-all book trashing President Trump. What else is new?

The newest snooze-rag comes from longtime lefty WAPO-Bezos lackey Bob Woodward, of Watergate deep-throat fame. In what the mainstream legacy fake news media gushed over, Woodward says the President characterized the coronavirus as “deadly” and “dangerous” — while telling Americans it was nothing to be concerned about. Woodward writes that President Trump told him the Covid-19 virus was “more deadly than even your strenuous flus,” and that he repeatedly played it down publicly.

“This is deadly stuff,” Trump told Woodward on February 7 according to his book, “Rage.”

Naturally, the Biden-Woke-Marxist-Mobs coalition seized on this nugget and immediately rolled out the tired old “Orange-Man Bad” mantra.

Of course, Lieu conveniently declined to mention that his Party’s presidential nominee, Joe Biden, harshly criticized the President’s decision to suspend U.S. flights from China in February, calling it “Xenophobic.”

How many more deaths would Biden have caused if those China flights continued to roll in?  A few hundred thousand, or a million? Will the fake news ask that question?

Next up: Rep. Ilhan Omar (D-Minn) whose father died of the novel coronavirus. Taking a quick break from blasting Israel with her brand of anti-Semitic dribble, Omar said Trump, “went out of his way not to” save lives.

Naturally, the Biden-Woke-Marxist-Mobs coalition spent the day with their hair ablaze, going on cable television and telling us how Trump lied to the American people.

All was going well until…Dr. Anthony Fauci got on Fox News and debunked the whole thing.

Dr. Anthony Fauci, the nation’s top infectious disease expert defended the president after Woodward’s recordings alleged that Trump wanted to downplay the severity of the pandemic.

Appearing on Fox News’ John Roberts, Fauci denied that he ever heard the president “distort” the threat of the coronavirus and reiterated that Trump’s conversations with the public were totally consistent and in alignment with discussions he’d had with medical experts and his WH advisory team.

When asked point-blank by Roberts if he ever felt Trump was downplaying the potential lethal aspects of the coronavirus, Fauci said: “no.”

“I didn’t get any sense that he was distorting anything,” Fauci said. “In my discussions with him, they were always straightforward about the concerns that we had. We related that to him. When he would go out, I’d hear him discussing the same sort of things.”

How does this play with Democrat operatives who wear masks that say, “Trust Fauci?”

Fauci went on to tell Fox News: “I didn’t see any discrepancies with what he told us and what we told him and what he came out publicly and said.”

Dr. Fauci added that the quotes in the Woodward book attributed to him “are false.”

How does this play with Democrat operatives who wear masks that say, “Trust Fauci?”

Now let’s get to reality.

President Trump has always taken a calm, measured approach to inform the public about the threat of the coronavirus.

Unlike Joe Biden, Trump’s actions prove that he has been taking this threat seriously since day one.

Don’t worry, the fake news bunch will have another false outrage again tomorrow – and twice on Sunday.