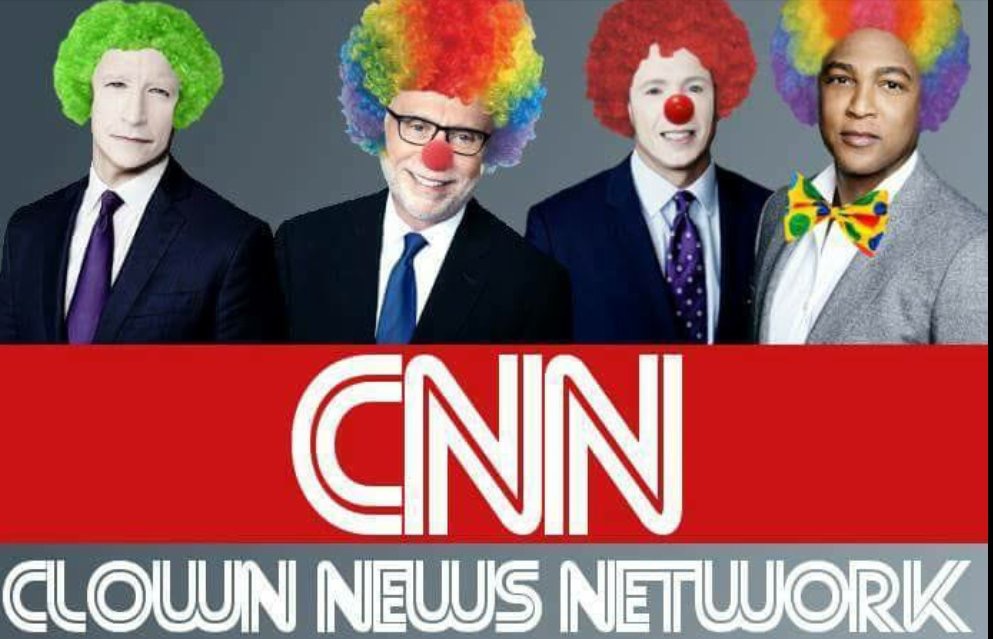 Fake News CNN cuts out GOP Senate Judiciary Chair…CNN refuses to air Republican Senator Lindsey Graham’s opening statement in the hearing on the Inspector General’s damning report on the FBI’s spying scandal…CNN instead aired segments on impeachment, the FAA, and a murder case.

Vladimir Putin has the Internet Research Agency to spread hoaxes and misinformation.

The Democrat Party has CNN.

After airing every last second of Democrats’ opening statements plus Democrat staffers talking to each other throughout six extremely boring impeachment hearings, CNN refused to air Senate Judiciary Committee Chairman Lindsey Graham’s opening statement in the hearing on the IG report today.

Instead of informing viewers of the incredibly damning facts regarding the Obama-Biden FBI’s spying on the Trump Campaign in furtherance of the Russia Collusion Hoax that CNN spread for years, CNN turned to the same ‘experts’ who spread the hoax for their takes on the IG report.

They also broadcast segments on impeachment, airplane safety, and a low-profile murder case.

The IG report confirms that the FBI falsified evidence and lied to the FISA court in order to spy on the Trump campaign while burying real evidence that undermined the Russia Collusion Hoax, which CNN played an active role in spreading. No wonder they weren’t eager to let their viewers know the truth. This is Putin-style propaganda at its finest!