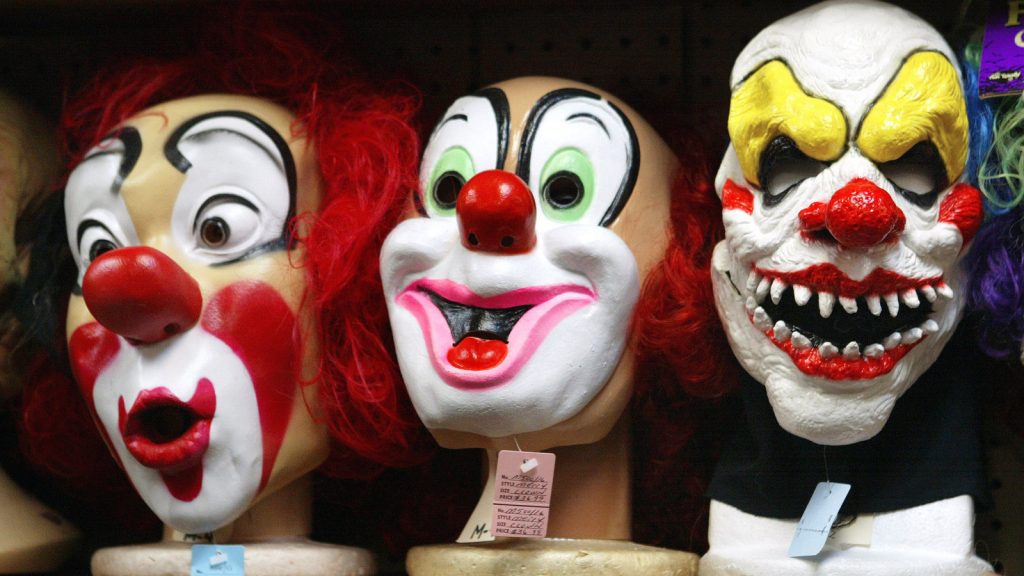 Worse than the “Onion,” the Times has one goal: Take Trump out.

“Spreading misinformation like this is irresponsible and only meant to cause panic,” the White House said.

As states follow President Trump’s Guidelines for Opening Up America Again following the peak of the global coronavirus pandemic, it is imperative for the media to present accurate information to the American people. Instead, The New York Times is pushing fake news about a U.S. government “internal document” projecting coronavirus deaths, attempting to increase readers’ anxiety and fear while ignoring the experts and crucial context.

As a White House spokesman made clear yesterday, the document in question is “not a White House document nor has it been presented to the task force or gone through interagency vetting.” The White House noted that “Johns Hopkins Bloomberg School of Public Health today said this slide deck was a preliminary analyses developed by them and was done to aid in scenario planning – not to be used as forecasts.”

That didn’t stop The New York Times, which chose to stoke fear instead of report the facts. “U.S. quietly fears virus’ daily toll will soon double,” its front page headline screamed today, falsely reporting the document was an “internal forecast” and failing to note the data “had not been vetted” until the very last lines of the story. The Times nevertheless still gratuitously concluded that “reopening the economy will make matters worse.”

“Can’t believe the NYT made this their print headline,” Nate Silver tweeted. “There is no evidence this is some sort of official White House projection.”

The White House listened to the scientists and experts every step of the way in developing the guidelines to reopening the country. Instead of doing the same, The New York Times is sensationalizing unvetted data and mischaracterizing it because it believes its political agenda it more important than the truth.

The New York Times and others in the media have irresponsibly misled the American people by pushing a coronavirus study that in no way represents the federal government’s projections.

WHITE HOUSE PRESS SECRETARY KAYLEIGH MCENANY: “The Johns Hopkins’ study being pushed around by the media as factual is based on faulty assumptions and is in no way representative of any federal government projections and, as Johns Hopkins stated, should not be taken as a forecast. This “study” considered zero mitigation, meaning it was conducted as though no federal guidelines were in place, no contract tracing, no expansion of testing, while removing all shelter in place protocols laid out in the phased approach of the Opening Up America Again guidelines for individuals with co-morbidities. The media should be more responsible in its reporting and give the full set of information to the American public.”

JOHNS HOPKINS STATEMENT ON THE NEW YORK TIMES’ REPORTING: “The information released in the leaked Federal Emergency Management Agency (FEMA) slide deck by The New York Times included preliminary analyses developed by researchers at the Johns Hopkins Bloomberg School of Public Health. These preliminary analyses were provided to FEMA to aid in scenario planning — not to be used as forecasts — and the version published is not a final version. These preliminary results are not forecasts, and it is not accurate to present them as forecasts.”