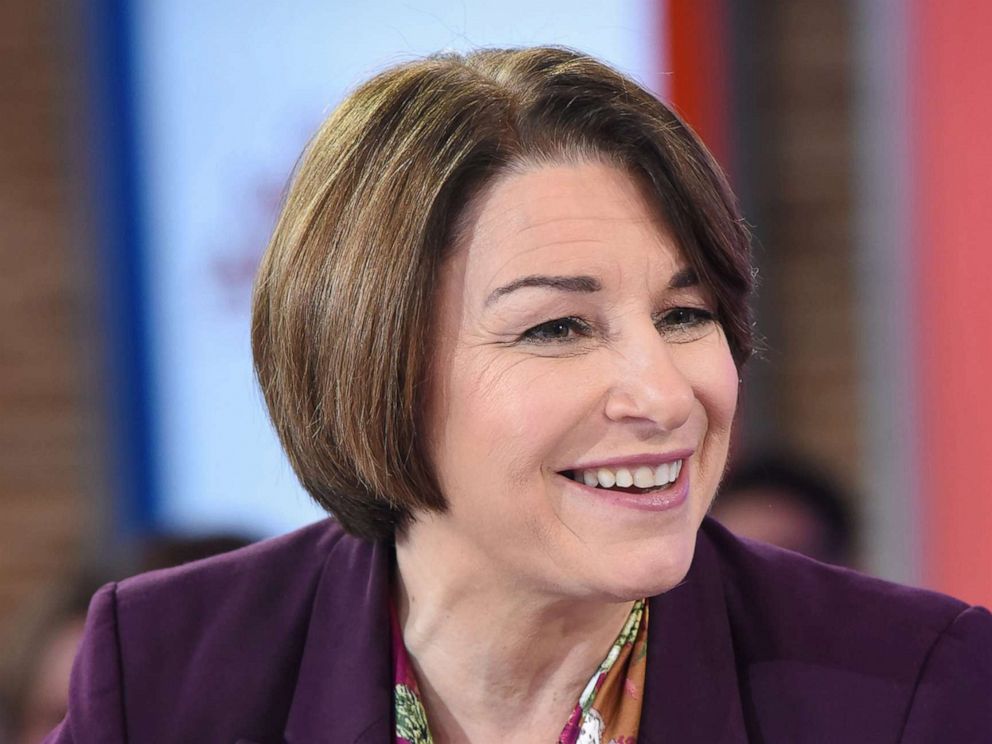 The Fix is in on Bernie Bros…AGAIN! Sen. Amy Klobuchar will end her presidential bid on Monday and endorse Joe Biden, a campaign aides say.

The Klobuchar campaign confirmed that the senator is flying to Dallas to join the former vice president at his rally, where she will suspend her campaign and give her endorsement on the eve of Super Tuesday. This comes only 15 hours after Mayor Pete ended his bid. Its now the Joe Show, like weekend at Bernies. Only without the Bernie that’s actually alive.

“National Republicans are launching a multi-million-dollar field effort in four blue states, a move that comes as Democrats express mounting concern that a Bernie Sanders nomination could doom them in critical down-ballot contests.

“The Republican National Committee is deploying dozens of field staffers to California, New Jersey, New York and Illinois. While none of the four states is remotely in play at the presidential level, each has numerous competitive House races and played a critical role in helping Democrats capture the chamber in 2018.

“The committee is also dispatching staff to Nebraska. While the state is certain to go for President Donald Trump in November, it is home to the district where endangered Republican Rep. Don Bacon is seeking reelection.

“The RNC plans to spend at least $4 million on field deployment across the five states by Election Day, according to an aide briefed on the decision. It’s an unusual investment, since the committee typically focuses its field resources exclusively on swing states in presidential election years.

“Republican officials say they’ve been planning the blue state effort for months — long before Sanders emerged as a Democratic frontrunner — and insist the Democratic primary had no bearing on their decision. The RNC’s massive, seven-to-one financial advantage over the Democratic National Committee, aides say, has afforded them the luxury of investing in states that aren’t in play in the presidential contest.
…

“The four blue states are expected to take center stage in the 2020 fight for the speaker’s gavel. In 2018, Democrats netted seven seats in California, two in Illinois, four in New Jersey and three in New York. Collectively, they represent more than a third of the 41 seats Democrats gained.

“The Republican deployment is part of a broader expansion of the RNC’s field program. By early March, the committee will have more than 800 field staffers on the ground across 23 states. The lion’s share of the party’s efforts are focused on presidential battlegrounds like Michigan, Wisconsin, and Pennsylvania.

“In addition to its investment on field deployment, the RNC plans to spend millions more on contacting voters in those states.
…

“In the aftermath of House Democrats’ impeachment sham,” said RNC chief of staff Richard Walters, “our mission to take back the House is more critical than ever.”