You’re Invited: A Dose of Reality with Dr. Mehmet Oz and the Honorable Ben Carson

Details below. RSVP at: https://doctoroz.com/april-21/ 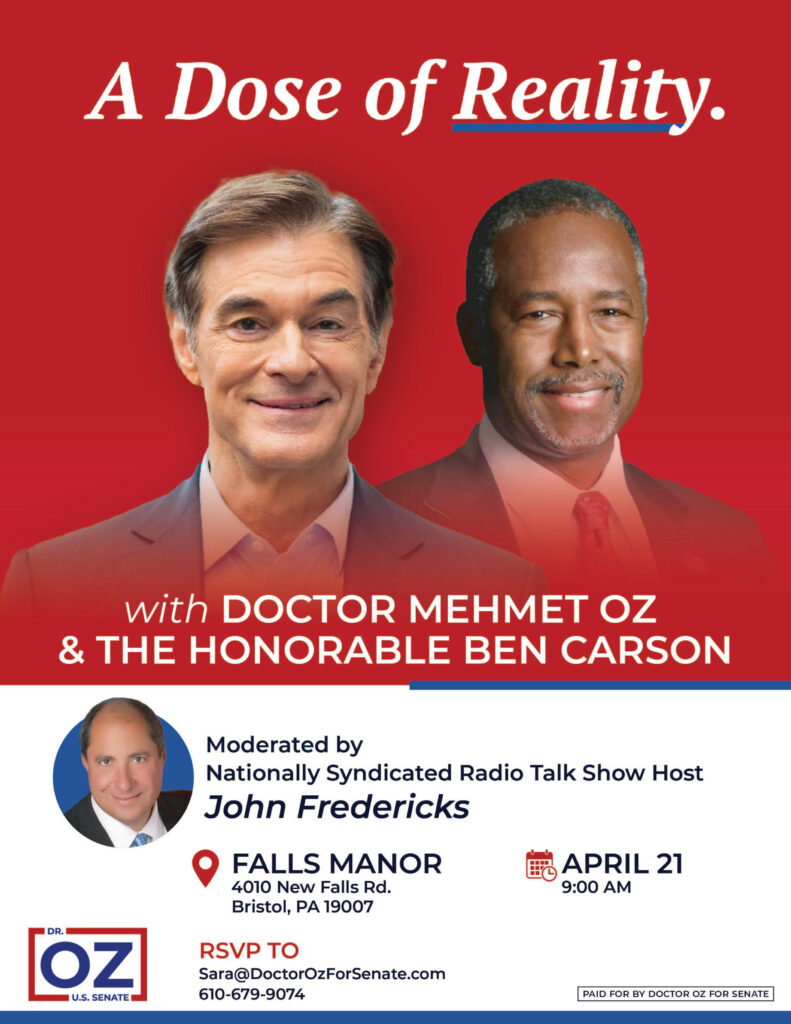 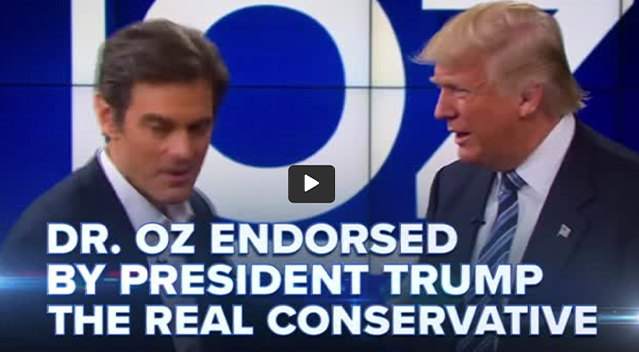 Is the Unselect Committee of January 6th going to see the movie that was just released by Citizens United, called “Rigged,” or the movie coming out shortly concerning True the Vote and produced by Dinesh D’souza called “2,000 Mules”? When you watch the movies, or look at any of the other mountains of evidence on the Rigged Election, you would realize that their standard and boring sound bite, “The Big Lie,” is actually the Big Lie in reverse!