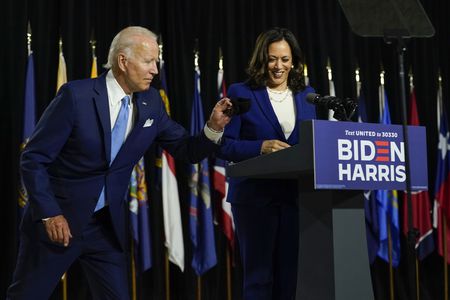 I’m grabbing me some popcorn, four fat fingers of good vodka neat, and tuning in the DNC cartoon network the next four nights! It can’t get better than this! It’s a Zoom-O-Rama right out of Nickelodeon!  Let’s see, what is tonight’s theme?

As the Democrats’ Convention kicks off today, the radical left-wing mob’s takeover of Joe Biden and the Democratic Party is now complete:

So sit back, grab an adult beverage, and enjoy the clown show! It’s better than the forlorn Ringling Brothers!