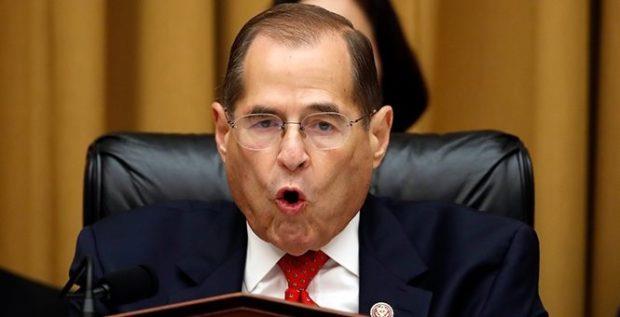 House Democrats have always been intent on overturning the 2016 election and are proceeding with this sham despite not having any evidence of wrongdoing by the President.

Judiciary Democrats’ markup is nothing more than a continuation of their absurd political theater.

Democrats have had their mind made up about impeachment since the moment the President was elected.

After countless hours wasted, House Democrats still have no standing for their impeachment case.