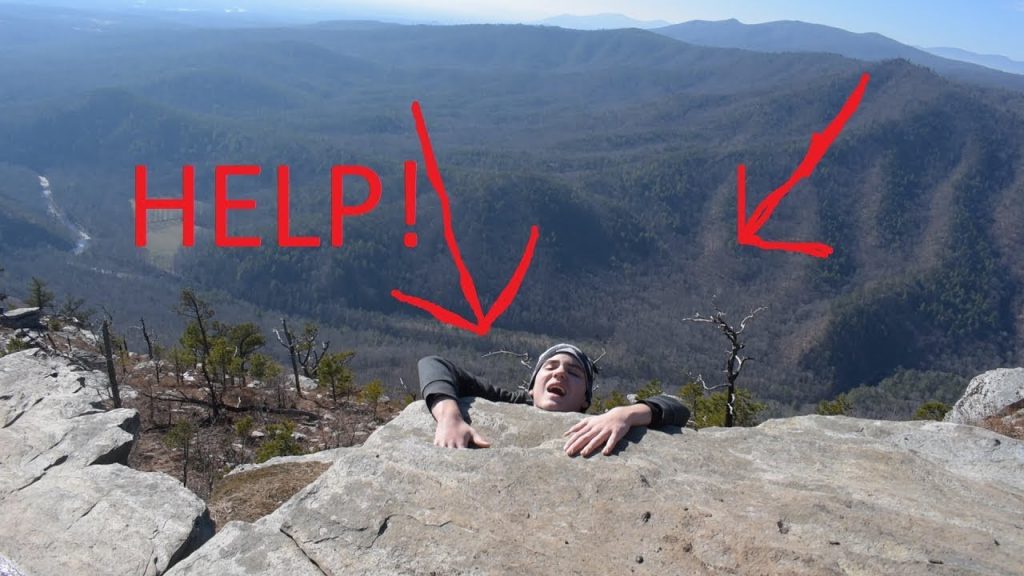 A Quinnipiac poll released on the same day that House Democrats announced their phony articles of impeachment found that more than half of all registered voters are against impeachment.

·         51% of all registered voters believe that President Trump should not be impeached and not removed from office.

·         This marks an increase in opposition to impeachment from Quinnipiac’s November 26th poll.

Another poll showed that a majority of likely voters in Michigan, Pennsylvania, and Wisconsin do not support the impeachment and removal of President Trump.