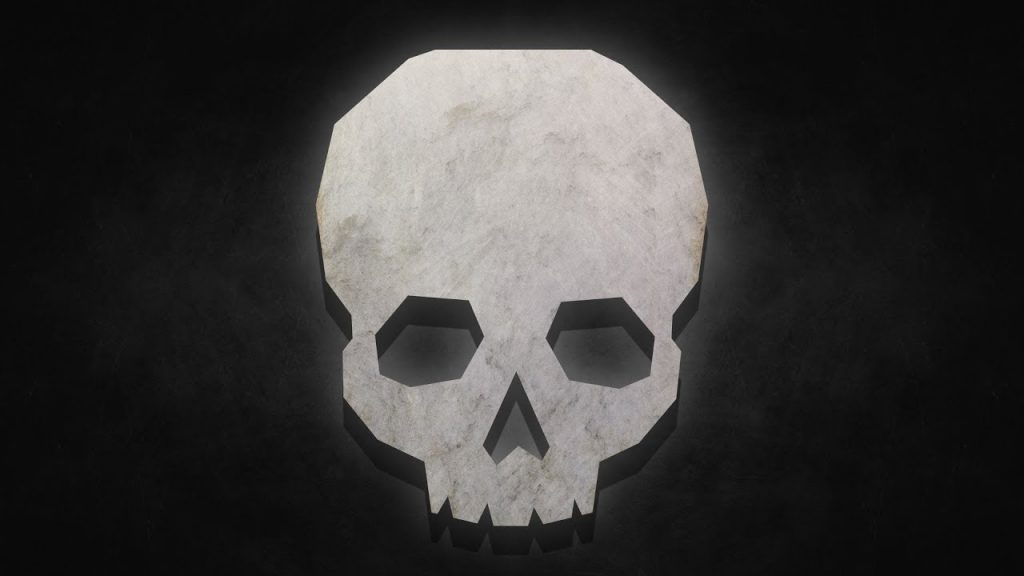 Democrats have reached a new level of Trump Derangement Syndrome: They’re dreading a strong economic recovery because it could help President Trump.

Politico reports former top Obama admin economist Jason Furman says, “We are about to see the best economic data we’ve seen in the history of this country.”

One would think it would be a nonpartisan issue to have the best economic data in history, yet Democrats are in “panic” mode.

Furman predicts the economic bounce back “can be very very fast, because people go back to their original job, they get called back from furlough, you put the lights back on in your business. Given how many people were furloughed and how many businesses were closed you can get a big jump out of that. It will look like a V.”

However, Democrats view a rebounding economy as a problem: “‘This is my big worry,’ said a former Obama White House official who is still close to the former president. Asked about the level of concern among top party officials, he said, ‘It’s high — high, high, high, high.’”

Make no mistake, Democrats are saying they would rather see the economy continue to suffer because it might help Joe Biden. Talk about a cynical outlook.

Bottom Line: President Trump built the best economy America has ever seen and he is going to do it again, despite the fact these Democrats are rooting against the American people. Come November, the American people are not going to side with Joe Biden and a Democrat Party that is more concerned about their party’s political gain than helping Americans recover economically.