Dems Cry As Impeachment Ruse Backfires–Trump Dems Down By 11 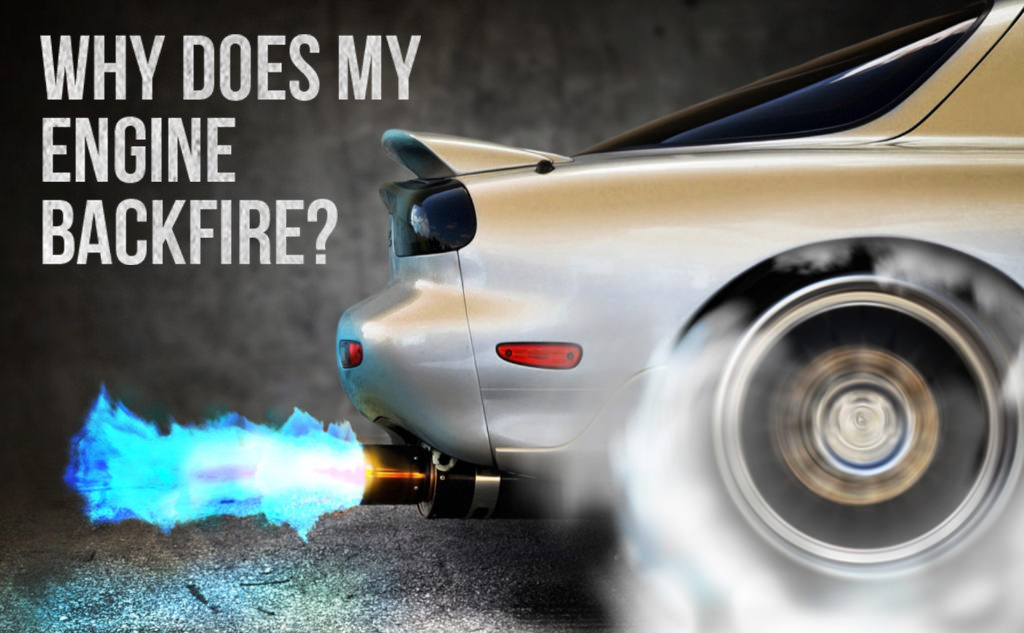 Dems impeachment fiasco backfires…while Pelosi drags the country though impeachment sham, the unfair process is not sitting well with Americans: Internal polling suggests that in 30 Trump districts that voted for Democrat Congressmen during the midterms, there is now an 11-point margin of voters indicating they want to replace their Democrat Congress reps…