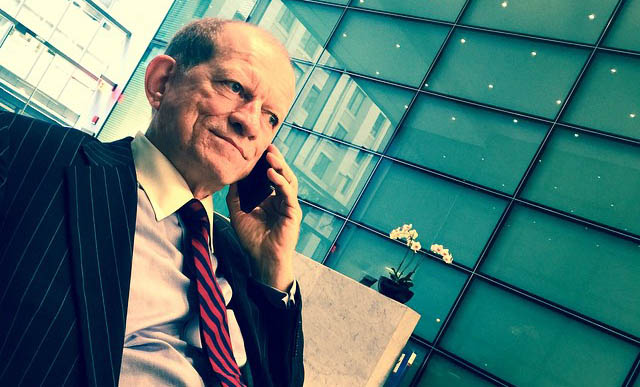 How blue-state governors can save face over lockdown orders

The Great American Comeback is underway.

The latest jobs report shows the U.S. economy defied all expectations, adding more than 2.5 million jobs in May. It was expected to lose 7.5 million.

The unemployment rate fell to 13.3 percent, shedding nearly a point and a half. It was expected to rise to nearly 20%. The number of workers on temporary layoff decreased by 2.7 million in May.

May saw the greatest number of jobs created in a single month on record.

Looking beneath the topline, the numbers are even better. We added 225,000 jobs in manufacturing, 464,000 in construction and 1.2 million in leisure & hospitality. That last number is particularly astounding considering how many restaurants are closed and tourism is frozen.

This report shows these truths to be self-evident:

No. 1: Americans are eager to resume life, liberty and pursuit of happiness.

No. 2: The Great American Comeback will leave the blue governors and their lockdowns, shutdowns and 27-phase reopening plans in the ash heap of history.

The spectacular jobs report and “mass gatherings” of thousands of (mostly) Trump-hating liberals show it’s well past time now to end the lockdown on small businesses, children and recreation.

We can’t expect the elected officials who believe we are deplorable, “not very good people” to end what has been exposed as a charade.

It will be up to Americans to take matters in their own hands and do it themselves.

The same way thousands of (mostly liberal) Americans took to the streets in defiance of stay-at-home orders, red-blooded Americans must take back our playgrounds, schools, workshops and places of businesses. Guarding the premises with long guns against looters is fine, but we must do more than take back the night. We must take back the day.

Parents in Ruther Glen, Virginia, are going ahead with a Little League tournament at Legacy Park this weekend in violation of Gov. Blackface Northam. His order allowed training practice but inexplicably prohibited formal leagues from holding games.

The lockdown orders exemplify the shoddy work endemic to the public sector and what we’ve seen from the government during the pandemic.

In the interest of moving forward and in the spirit of reconciliation, we’d like to offer some helpful suggestions to the blueblood electeds who need a face-saving excuse to climb down from the lockdown ledge they put themselves on.

These officials have leaned heavily on “science” to justify their decision-making, (Never mind that most of what they called science was more like science fiction.) Now they can proffer this latest tidbit of science to end the lockdown: “My fellow citizens, we have seen how the racist coronavirus disproportionately attacked people of color. I’m pleased to announce that the tens of thousands of citizens bravely gathering to show their fierce opposition to racism have scared the racist virus away! Everyone can now go about your life. Thank you.”

Or the mayors and governors can use that reliable go-to in the politician’s tool box: finger someone else and stab them in the back, or front. They can pin the confusing, arbitrary, counterproductive and now embarrassing lockdown orders on incompetent or malevolent underlings, then promptly fire them (or reassign them to a broom closet in the basement at the same pay rate).

As we survey the post-pandemic landscape, two questions remain.

One: Will Nancy Pelosi defund the AOC+3 Squad before the Squad introduces “Defund the Police” legislation?

Two: Now that we’ve seen tens of thousands of Trump haters in open-air rallies across the country, when will we see an open-air Trump rally?