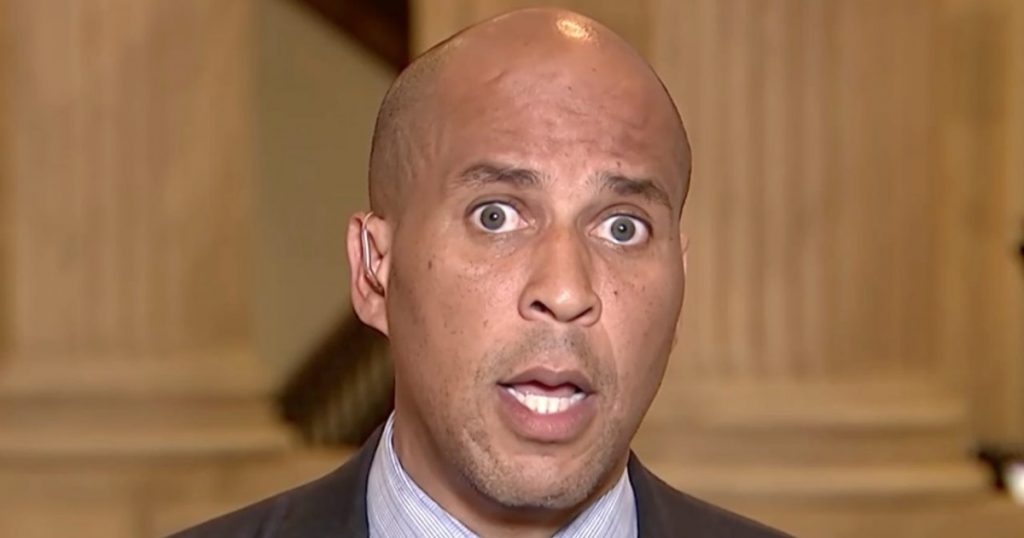 Cory Booker says he had enough…drops bid for President..acknowledges that he no longer saw a path to the Democratic nomination…“I will carry this fight forward — I just won’t be doing it as a candidate for president this year,” Booker said in an email to supporters.

“It’s with a full heart that I share this news — I’ve made the decision to suspend my campaign for president.

Booker’s withdrawal has zero impact on the race…as he had been averaging about one percent in most polls.