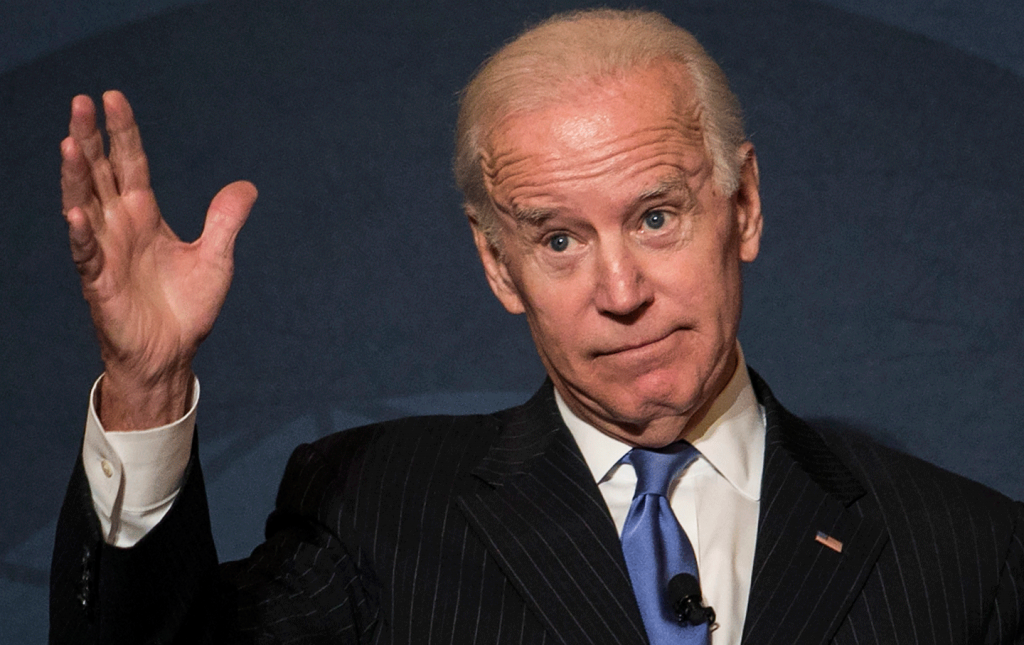 Oh-Oh, Joe! Below are a few numbers that don’t bode well for Hidin’ Joe Biden’s campaign.

That’s not a surprise, in Democrat-run cities like Chicago, chaos is reigning.

Reminder: While President Trump supports the men and women of law enforcement, Joe Biden calls them the “enemy.”

This is because of President Trump’s leadership. President Trump built the greatest economy in US History, and he is doing it again. Biden on the other hand oversaw the slowest recovery since World War II.