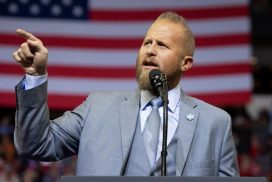 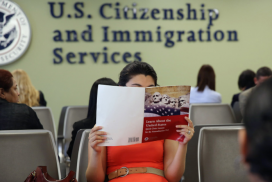 Statement from the Press Secretary for President Trump  Yesterday, a single district court in Oregon has decided immigration policy for the Nation. Congress plainly provided… 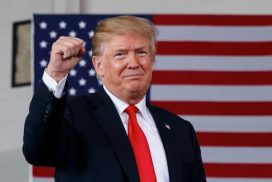 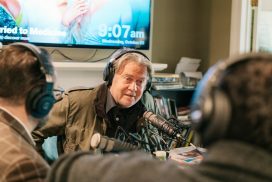 We ask where the impeachment process is heading and whether the people of the US can ever move on and reconcile. 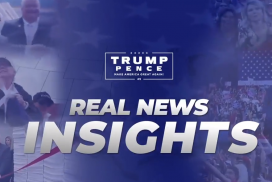 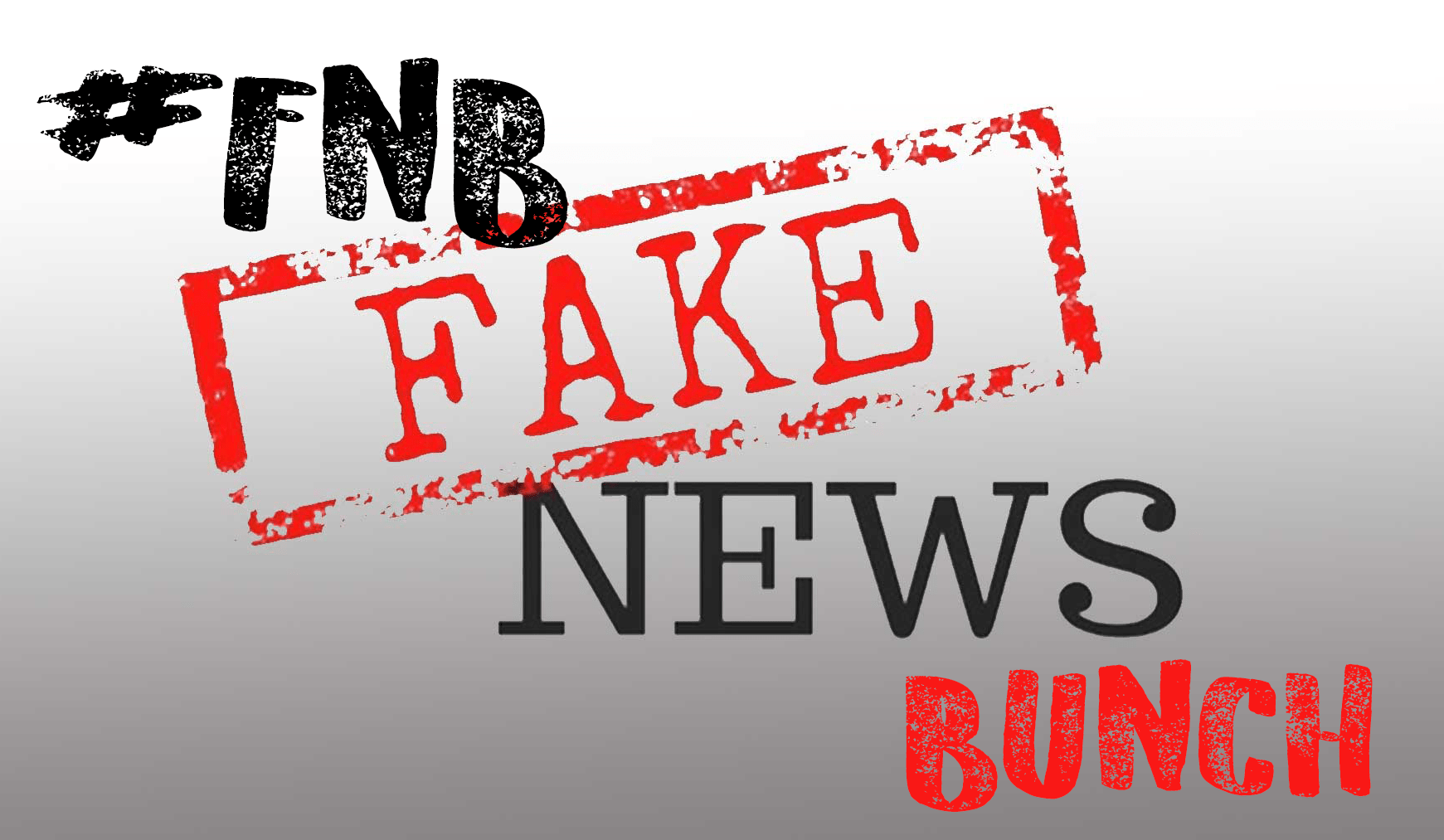 Richmond, VA— Congressman Morgan Griffith (R-VA) summed it up on #JFRS yesterday: “President Trump has boxed Nancy Pelosi into a lose-lose corner on impeachment. If she holds a vote on a hearing, she either loses the vote now or loses the gavel in 2020. That’s why I predict there will be no vote.”

Griffith is on to something. Pelosi doesn’t want a legitimate process where Republicans have subpoena power and vulnerable freshman Democrats in her fractured caucus have to go on the record with a recorded vote.

Instead, we have her three-ring circus politically motivated sideshow where GOP ranking committee members have no ability to cross-examine, question or offer a rebuttal to witnesses.

As a result, the President is denied due process.

Let’s first set the record straight about House Democrats’ unprecedented contempt for due process rights, shall we?