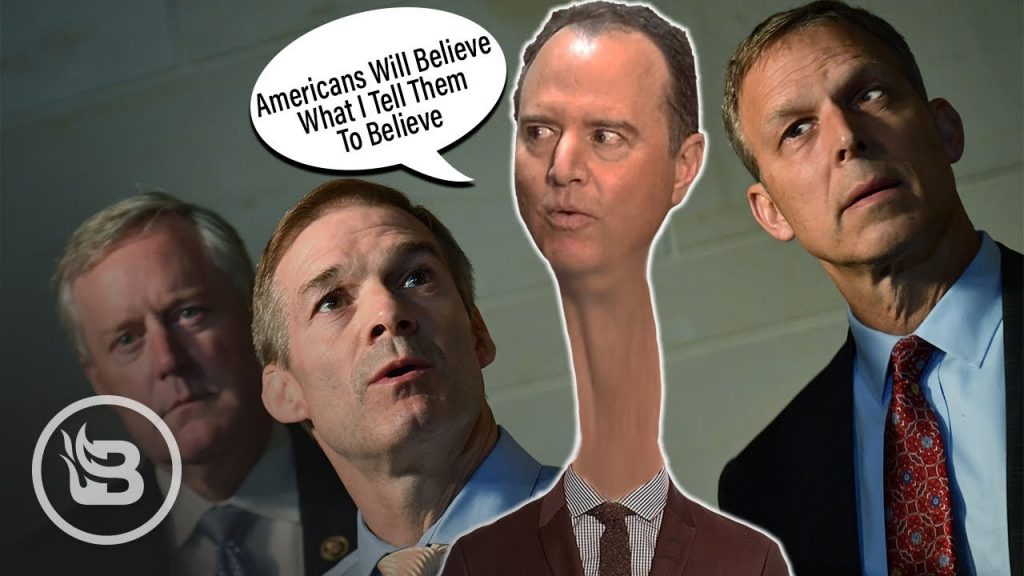 Schiff claims that Parnas “continued to try to arrange a meeting with President Zelensky,” citing a specific text message exchange where Parnas tells Giuliani: “trying to get us mr Z.” The remainder of the exchange — which was attached to Schiff’s letter — was redacted. But an unredacted version of the exchange…appears to show notes from an interview with Mykola Zlochevsky, the founder of Burisma, followed by a text message to Giuliani that states: “mr Z answers my brother.”That suggests Parnas was referring to Zlochevsky not Zelensky.

Was this a sloppy mistake or another deliberate deception? Neither is acceptable in the midst of impeachment proceedings, but of course, Shifty Schiff and his shady conspirators aren’t really interested in the truth.

The BullSchiff-O-Meter is once again off the charts. Adam Schiff’s record of lying to smear President Trump and spin false narratives is well-documented:

While President Trump and Republicans are relying on facts and established precedent, Democrats are resorting to lies, mischaracterizations, and embarrassing flip-flops.