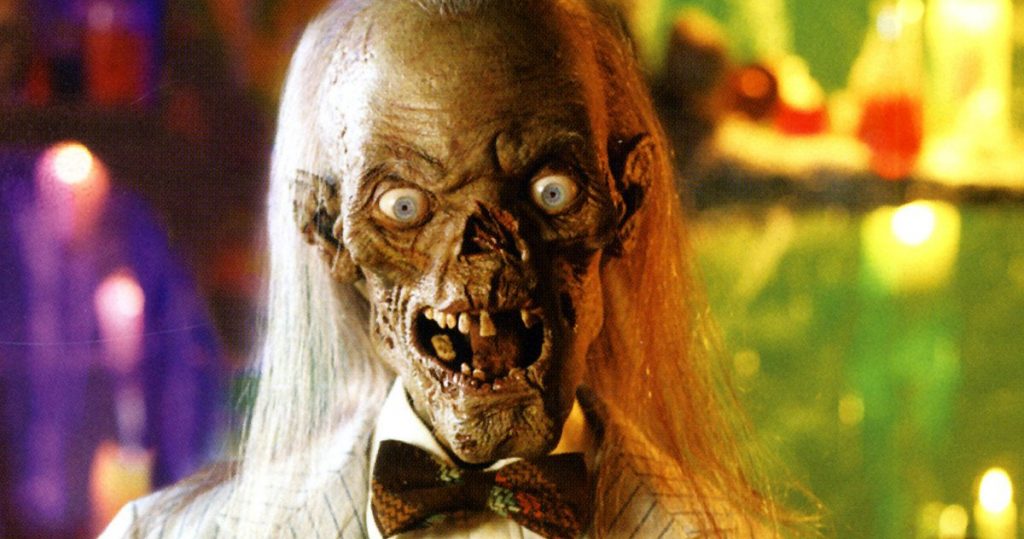 HEY JOE! GET OUT OF THE BASEMENT, BRO! DON’T YOU HAVE SOME HAIR TO SMELL?

For over 80 days, Joe Biden has refused to take questions—why is he hiding?”

Pollsters and pundits did not learn their lesson in 2016—these polls are meaningless: