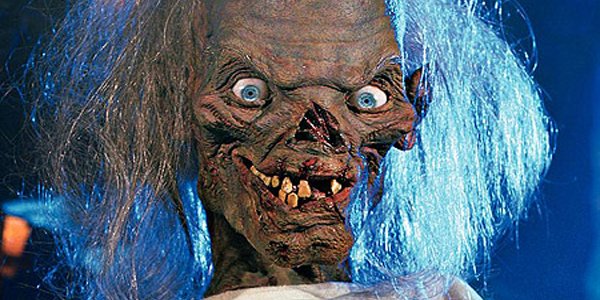 After decades of Joe Biden selling the American people out to foreign interests, the USMCA is a victory that finally puts Americans First,

Joe Biden sides with union bosses over students and families:

Thanks to President Trump’s efforts, the United States is leading the world in our coronavirus response: