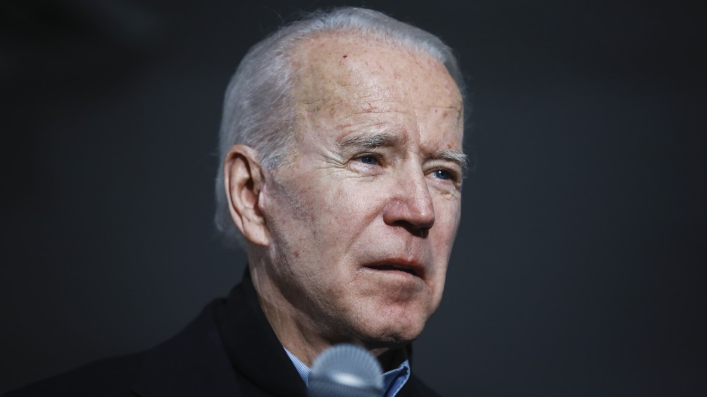 Dems Embrace Defunding Police While Biden Hides in his Basement. Biden’s statement was so weak and inept that his own Party blew it off.

Dem presumptive presidential nominee Joe Biden is set to attend a fundraiser tonight hosted by far-left “Defund the Police” activist John Legend, who has pledged to try and convince Biden to support the radical movement.Will Legend be as successful as Alyssa Milano was last year?

The Dem train to defund the police has left the station and Joe Biden is on it, whether he likes it or not.

Even Biden’s own acknowledged potential VP picks have signaled their support for the effort. In just the last few days:

Biden’s statement against defunding the police was so feeble that no one – not even his own potential VP picks or surrogates – is listening.

The National Democratic Party is now the official Party of eliminating police in the U.S.

In a scathing letter to Virginia Governor Ralph Northam, Lynchburg State Senator Mark Peake demanded the Governor call the Virginia General Assembly into session to debate and vote on his emergency powers.

“The emergency declared by the Governor and his associated unlimited powers appear to be going into perpetuity,” Peake said.

“It was never meant for that. I think it is time for our legislative body to vote on whether or not a state of emergency still exists. The statute was never intended to grant the governor unlimited power for an unlimited period of time.”

Peake is particularly incensed that Northam has unilaterally decided that many Virginia students will not go back to school in a normal way this fall.

The Senator joins the John Fredericks Show on Friday, June 12 at 7:35 AM. Click here for the complete show and guest lineup.