Join #John Fredericks tonight for a special broadcast live from the historic 3 West Club in New York City where former White House Chief Strategist Stephen K. Bannon, host of the War Room-Pandemic radio show on #JFRS will detail the insidious plot the Democrats have hatched to steal the 2020 Presidential Election from what will inevitably be President Donald J. Trump’s landslide victory on election-night.

“The Democrats and Joe Biden can’t beat President Trump in this election, they now know that, so they have concocted a plan to steal it by turning election-night into election-months,” Bannon said. “This plot came into focus when Hillary Clinton said Joe Biden ‘should not concede under any circumstances.’ That was the first public relations shot fired,” Bannon added.

The former Trump Administration official outlined the objective of his national tour:

“We need to awaken the sleeping giant of ‘the Deplorables’ to the reality that Joe Biden is unelectable on the vote taken on 3 November and can only gain the White House through law-fare, tech oligarch collusion, and mob violence. Working-class and middle-class people must unite today to stop the coastal elites from putting in power an illegitimate and unelected administration.” 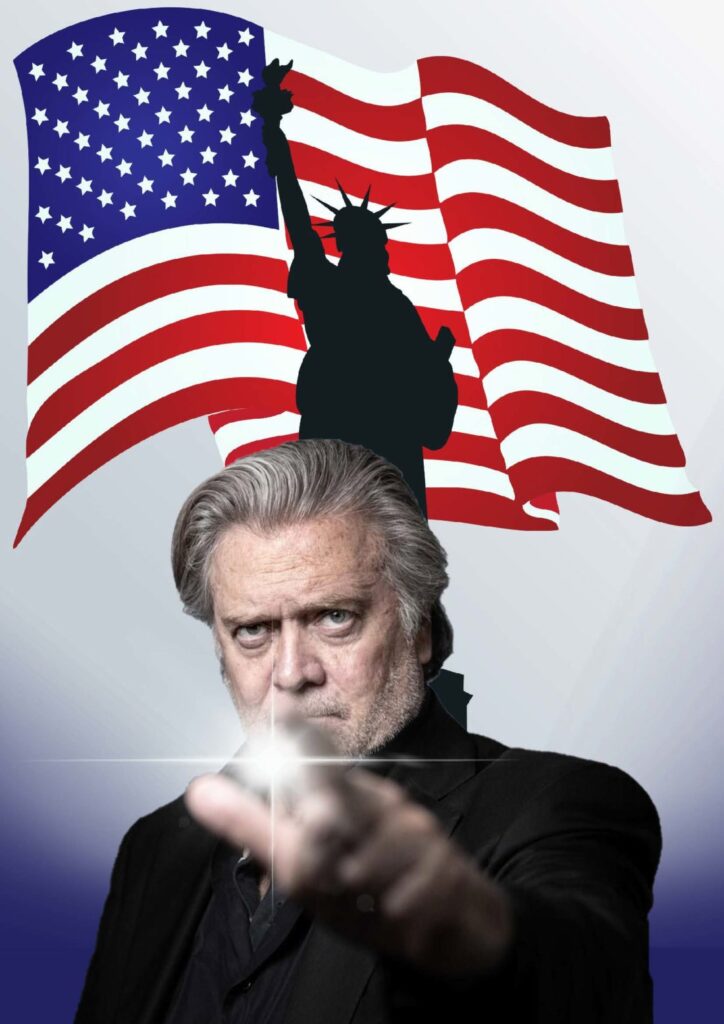